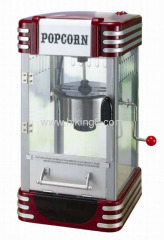 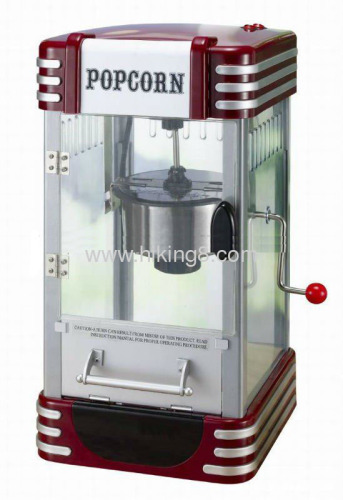 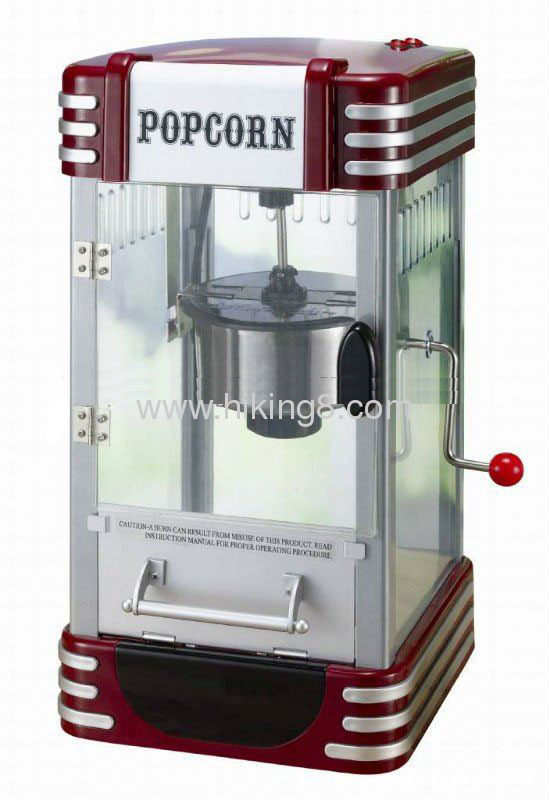 2pc in a carton 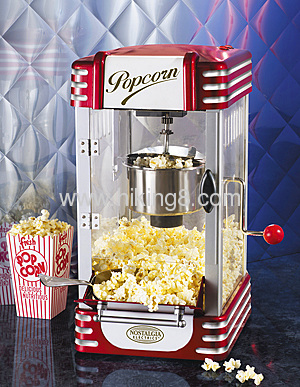 New Americans continued to love and consume popcorn and by the 1800s it was one of the most popular snack foods. Popcorn was not only commonly made at home, but it was also sold at general stores, concession stands, carnivals, and circuses.

Although several methods of popping corn had been developed, the first commercial popcorn machine was invented in Chicago by Charles Cretors in 1885. The machine was mobile to allow it to roam the streets and had a gasoline burner. The popularity of these street popcorn vendors grew at approximately the same time that movies burst onto the scene. The roaming popcorn vendors could often be found near the crowds, especially outside of theaters. This coincidence gave birth to the tradition of popcorn being a favorite movie snack.

During the great depression popcorn was one of the few snack foods that could be afforded by all. During World War II, when sugar and other supplies were rationed, popcorn's popularity grew even more.

With the invention of television, attendance at movie theaters dropped and so did consumption of popcorn. This slump was quickly reversed when Americans once again started consuming popcorn at home. The introduction of commercial available microwave popcorn in 1981 caused home consumption of popcorn to sky rocket even more.

Today Americans eat approximately 17 billion quarts of popped corn per year and the number only seems to climb.