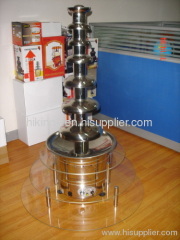 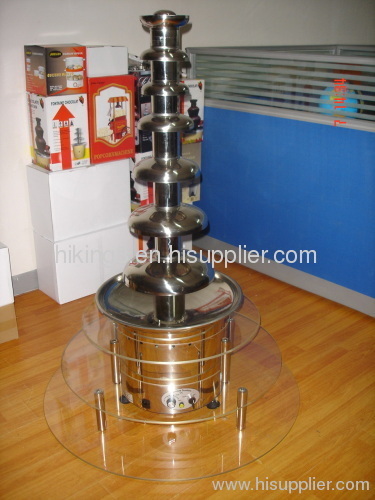 1.The diameter of hole : 52cm ( this size could according to your requirement)

2.Minimum diameter of board :64cm

3.Maximum diameter of board: 100cm 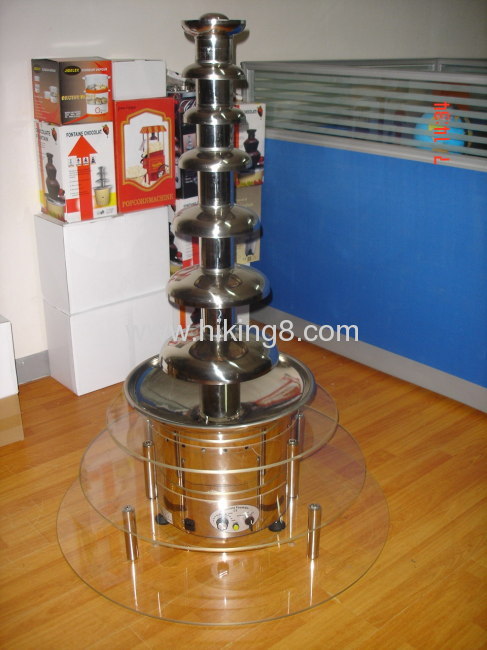 The history of chocolate fountain

Chocolate fountain machines were invented by Ben Brisman and popularized in 1991 by a Canadian company called Design & Realisation . They did not become very popular until Design & Realisation began displaying these fountains at the National Restaurant Show in Chicago, starting in the early 1990s. Jay Harlan (an entrepreneur and former Marriott catering executive) collaborated with D & R to introduce the chocolate fountain to the U.S. hotel and resort industry. Jay Harlan's company (Buffet Enhancements International) began distributing the D&R fountain in the U.S. in 2001. It wasn't long after 2001 that Buffet Enhancements copied and improved the D & R fountain idea and began manufacturing their own American-made version. In 2003, the savvy West Coast company Sephra of California stepped into the marketplace and started selling their own high-end Chinese manufactured fountains. Sephra modified and enhanced the design of the chocolate fountain to make its operation easier and to make clean-up more simplified. Sephra introduced a variety of accessories for their fountains and they added several size options to accommodate even the grandest of catering events. Because D & R's fountains were copied and heavily advertised in the U.S. and abroad, it wasn't long before chocolate fountains were the popular choice for catering events from coast to coast. 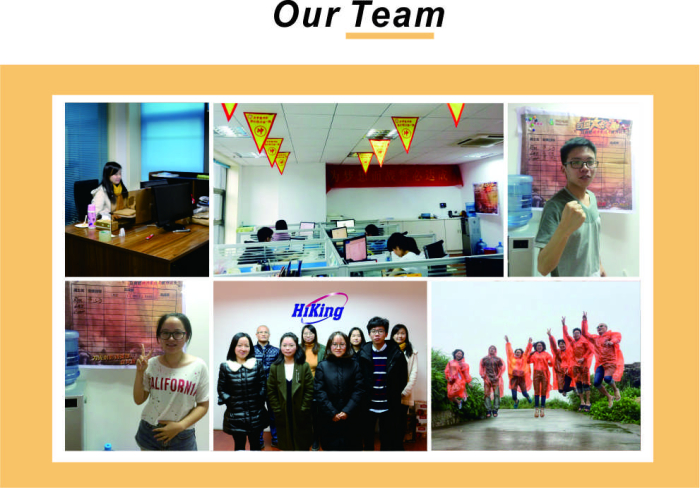 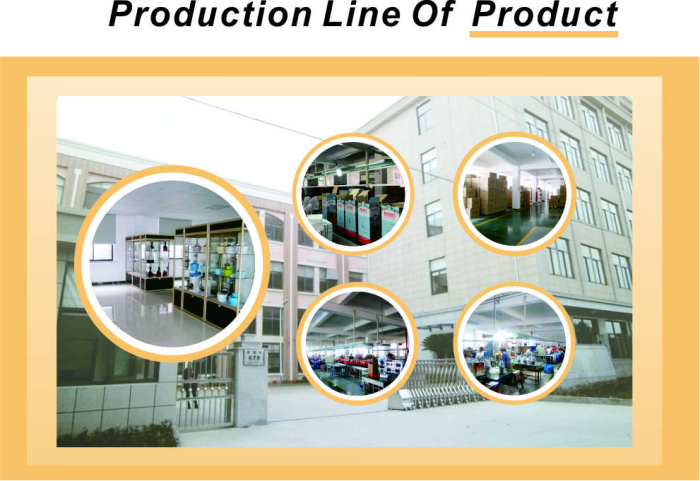